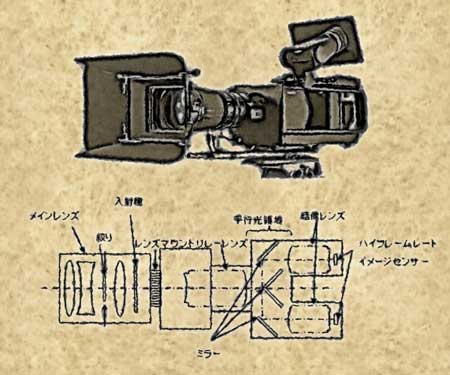 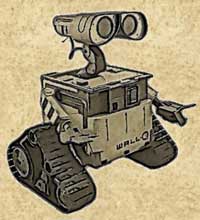 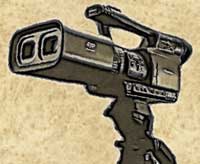 The collapse of complex systems

Adam Westbrook
The future of news belongs to those who….kiss
(Keep it Simple Stupid)

Adam bases his post on idea from Clay Shirky comparing the news media to ancient empires.  “They collapsed because they got too big, too complex and couldn’t adapt
to a new world.”

The collapse of complex business models

The idea must be in the air,  Niall Ferguson has a similar essay in the current issue of Foreign Affairs

Complexity and Collapse, Empires on the edge of chaos

Note. Teaser paragraphs only on the FA site, you must subscribe to the magazine, pay for the PDF or buy the issue on the newsstands

“Writing was always about reaching out to other people, usually to affect
them in some way with information. Online collaboration does that
faster and more efficiently, speeding the back-and-forth of improving
the work. “.